DevOps – The Next Game Changer in SDLC

The internet and software have revolutionized the world and its industries. Organizations communicate with their customers through applications on a wide range of devices. In order to increase operational efficiencies, software is used in every part of the value chain such as operations, communications, and logistics. Traditionally, developing software involved two major teams – development and operational.

At its simplest, DevOps is an approach to remove the barriers between these two siloed teams so that they can work together to bring the best output. Organizations that have adopted a DevOps model, regardless of their organizational structure, have teams that look after the entire development and infrastructure lifecycle. Let’s dig deeper and find out how DevOps has revolutionized IT.

DevOps is the blend of cultural philosophies, practices, and tools to speed up the delivery of applications and services. This empowers organizations to serve their customers in a better way.

Under a DevOps model, development and operations teams are no more siloed. Sometimes, these two groups are converged into a single group where developers work across the whole application lifecycle, from development, test, and deployment level, and foster a scope of abilities not restricted to a single function.

In DevOps models where security is the focus, quality assurance and security teams also work closely throughout the application lifecycle from development, testing, and deployment. They utilize a technology stack and tooling which assists them in developing applications quickly and reliably.

DevOps Vs Traditional IT

When comparing DevOps and traditional IT, it gets clear how they are different from each other and why DevOps is increasingly adopted worldwide. Let us find out some common points of difference.

Everything is about how well we spend our time. It is believed that a DevOps team spends 33% more time refining the infrastructure against failure than a traditional team does. Moreover, it spends 37% less time handling the support cases. Overall, we can say that a DevOps team spends less time on administrative support due to self-service tools and scripts for support tasks. With this high level of automation DevOps, teams can utilize more time in self-enhancement and training.

Agility is one of the top objectives of DevOps. As per Gartner, the DevOps team has a motto – “Don’t fail fast in production; embed monitoring earlier in your DevOps cycle. With Traditional IT operations, the data count for the feedback loop is bound to the application being worked upon. On the off chance that there’s a downstream impact that isn’t known or seen, it can’t be addressed. That is why DevOps is quicker in delivering business applications.

On average, a DevOps team faces just two application failures every month, and the recovery time is under 30 minutes for more than 50% of all respondents. DevOps methodology prepared the team to be ready for the chance of failure. Continuous testing, warnings, checking and feedback loops are set up with the goal that DevOps groups can respond rapidly. Traditional IT operations teams are twice as prone to require over an hour to recover, while recoveries in under 30 minutes are 33% more probable for DevOps groups.

Myths and Facts About DevOps

Do you think DevOps is a Tool? Read down to find such amazing myths and facts about DevOps and enrich your knowledge about DevOps Methodologies.

Indeed, we use tools to make DevOps happen. However, DevOps is a methodology and set of practices not a toolbox

It’s a software development methodology used to break the silos between the development team and operation team and encourage them to work together. There is no special team for DevOps rather, both the teams start interacting more making things transparent.

It deals with automation but also brings changes to the company’s culture by increasing the communication between departments.

No, DevOps methodologies are applicable for any kind of infrastructure including the cloud.

How DevOps has revolutionized Industries?

There is stiff competition in the market and organizations want to outrank their competitors. As a result, they always want to deliver features to the market before their rivalries do which is possible through DevOps. DevOps includes coordinated practices and kills bottlenecks, making software delivery as smooth and simple as could really be expected. Henceforth, every software-powered organization these days needs to accept DevOps.

Also Read – How Remote Workers Can be Your Biggest Asset? Organizations keep battling with difficulties including unrealistic assumptions, indistinct business results, and improper integration between teams. By conquering these obstacles, they can carry out a more agile process that leads to ongoing feedback and consistent iteration. Various tools can help smooth out DevOps initiatives. The most significant is containerization, a technology that permits IT, groups, to create and maintain applications using standard units of software. Likewise, containers are amazingly convenient among different computing environments, an advantage that permits organizations to make cloud-native applications. The following are DevOps best practices:

How PeoplActive can help you hire Top-tier DevOps experts?

DevOps engineers bridge the gap between the development team and operation team which as a result accelerates the software development lifecycle. As organizations are embracing DevOps at a higher rate, demand for DevOps engineers is at its peak. Are you also looking for DevOps Experts? If yes, PeoplActive can help you hire DevOps talents working remotely that too within your pricing model. At PeoplActive, you will always get: Hire an on-demand dream team of DevOps experts from a global staffing agency that has a better understanding of the market and can fetch you the right fit across the world. 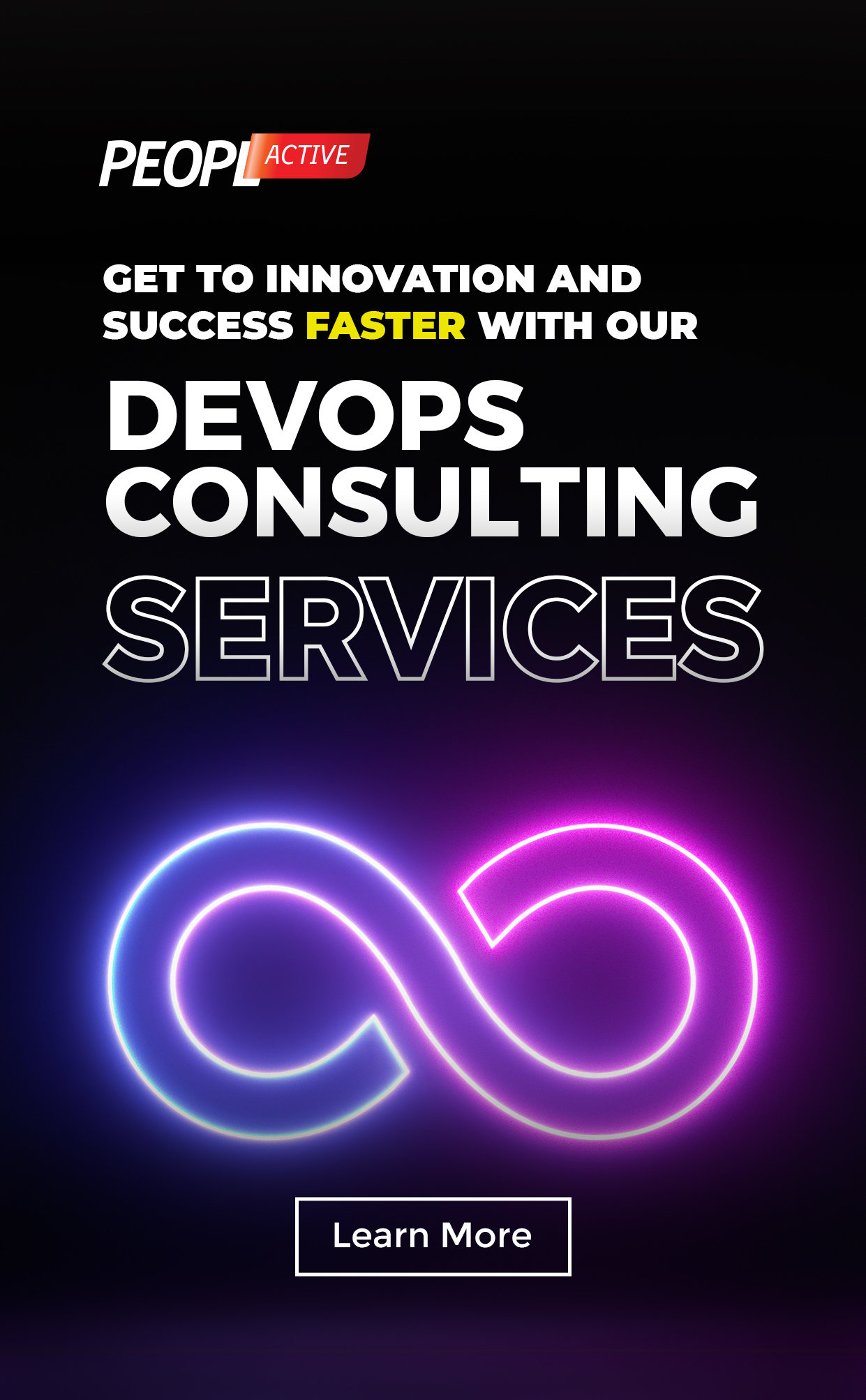 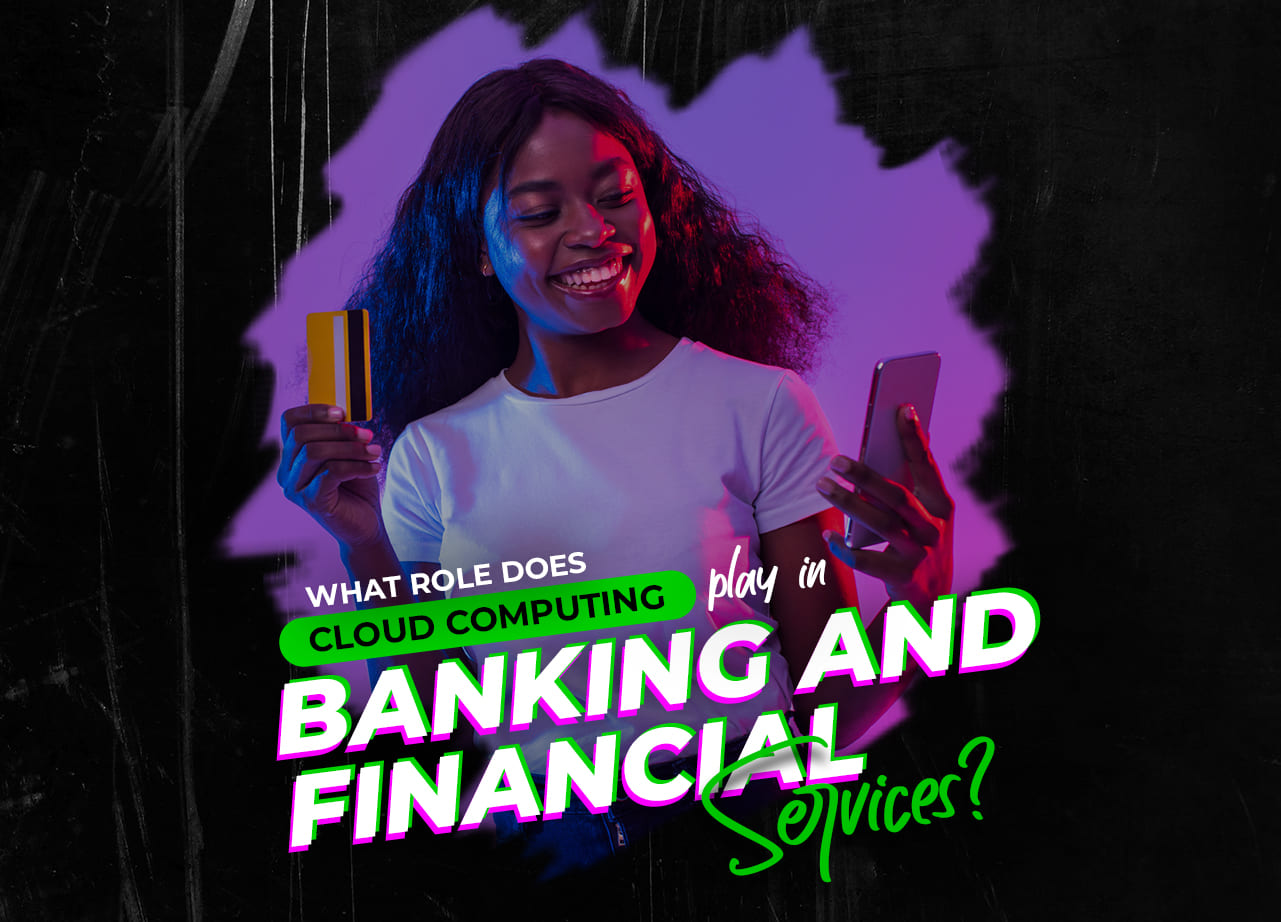 What role does Cloud Computing play in Banking and Financial Services? Why is Cybersecurity crucial to the Fintech sector? How to build Secure Applications with DevSecOps

Subscribe to our newsletter to stay informed about latest updates